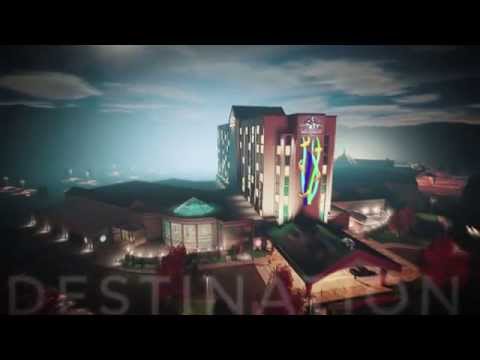 [QUESTION] going to tulalip in like a week, anything I should know?

Also how do you pronounce it? Is it too LA lip?